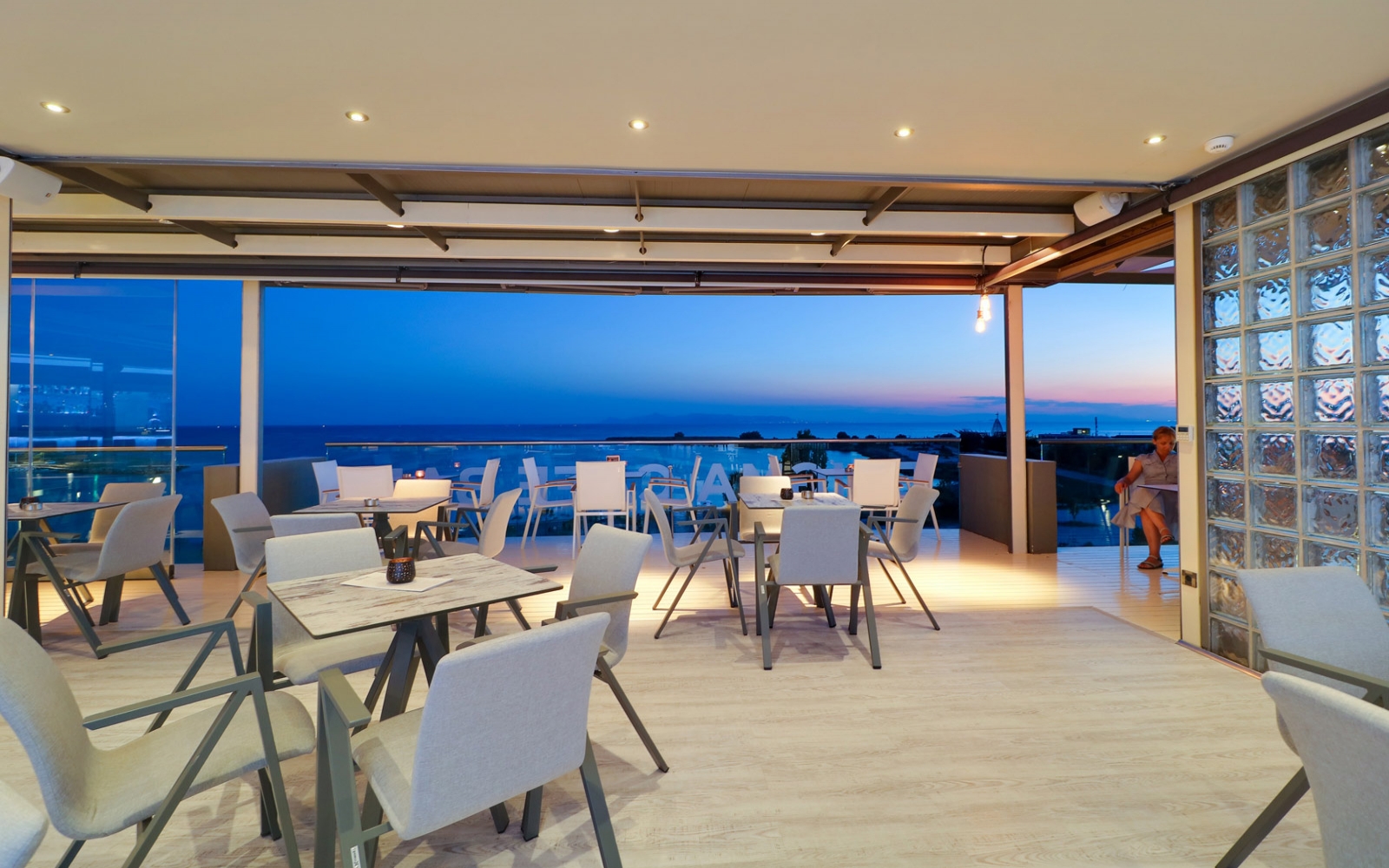 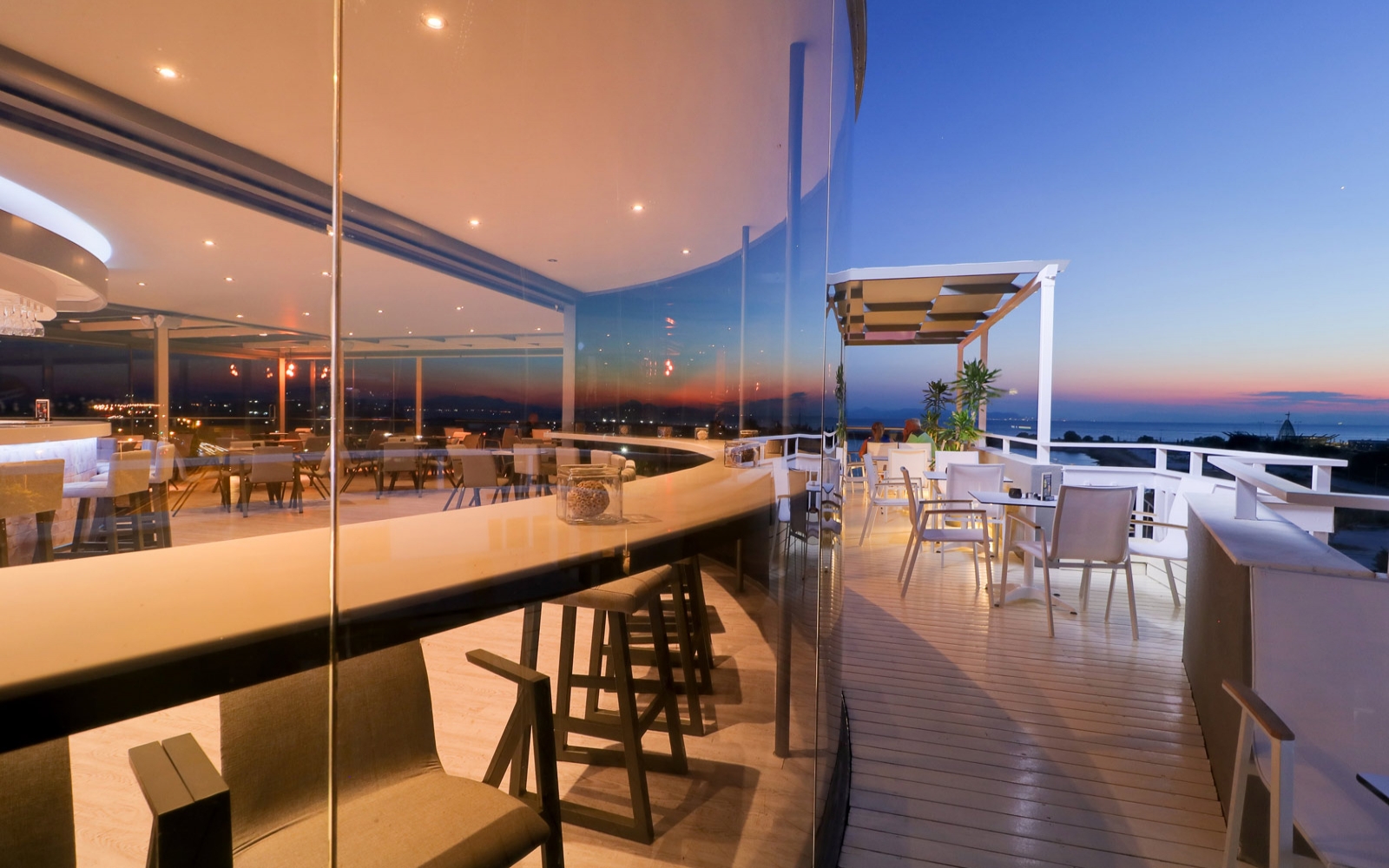 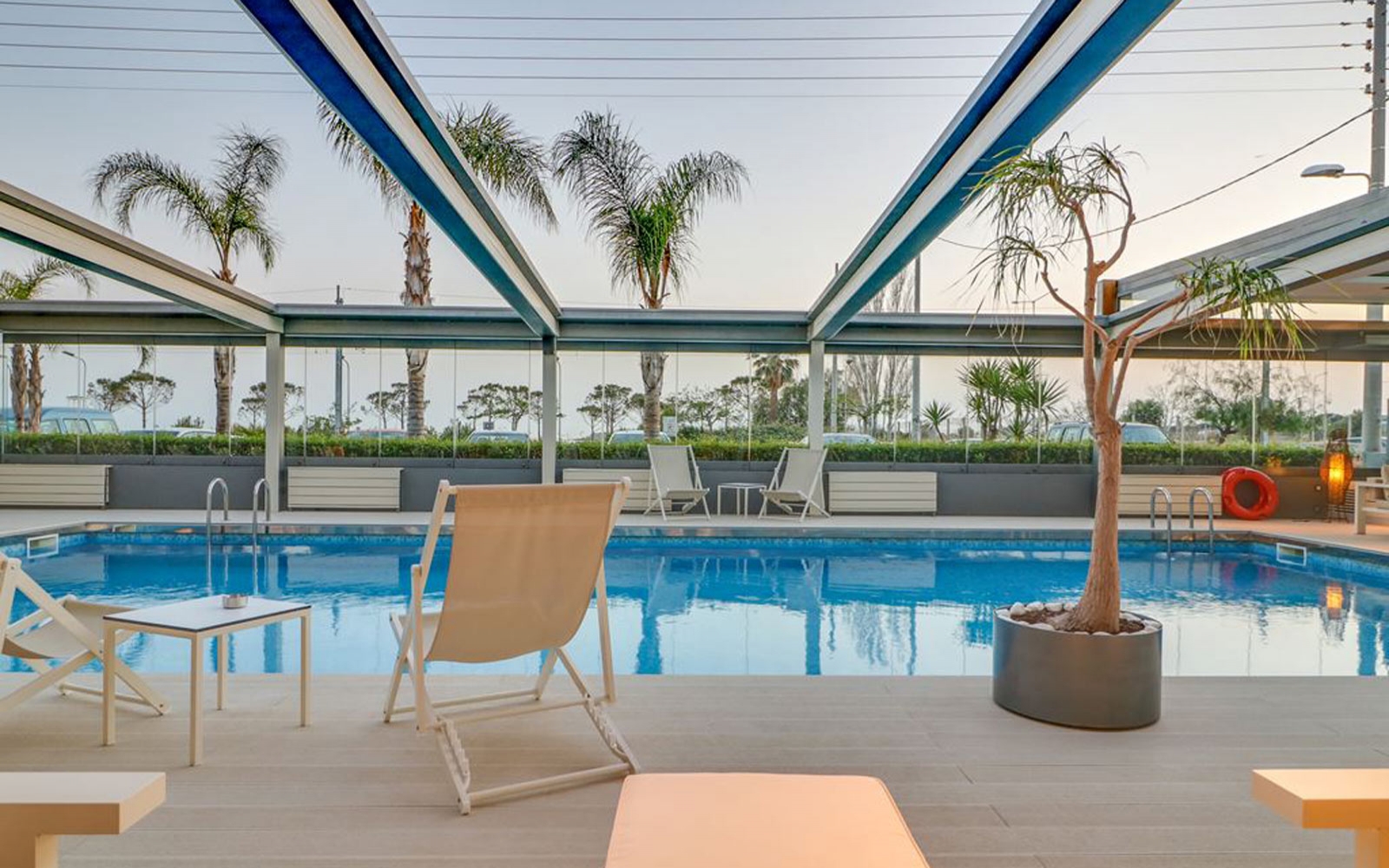 Glyfada today is considered a cosmopolitan suburb of Athens, with many shops, restaurants and entertainment venues, and expensive houses by the sea.
Glyfada is a seaside suburb and municipality of the Southern Sector of Athens. It is the largest of the traditional southern suburbs, and extends from the Saronic Sea to the roots of Mount Hymettus. It is about 14 kilometers from the center of Athens and about 8.5 from Faliro. 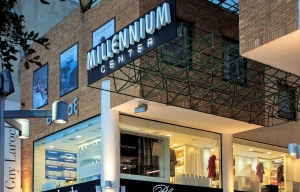 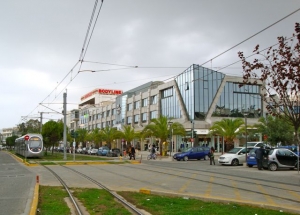 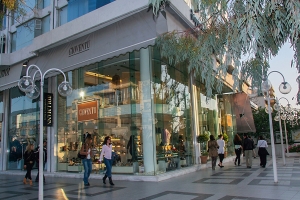 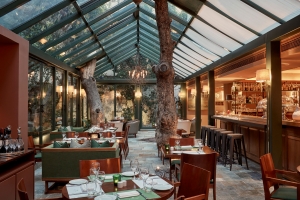